Spouse or Child of Japanese National 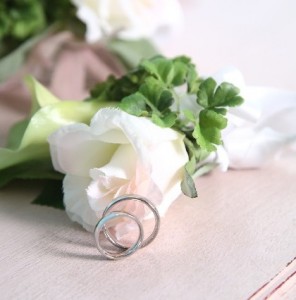 This status will be granted to

There will be no restrictions on working activities once the status is given to a spouse of a Japanese national.  Residence permission is granted in periods of 6 months or 1, 3 or 5 years and is extendable.

Spouses of foreigners, who are currently staying in Japan under work permitting status, can apply for Dependent visa.
Unlike spouse of Japanese national, Dependents are not allowed to engage in paid activities unless they get permission from the immigration office.

Possible revocation of the status of residence

has failed to continue to engage in the activity as a spouse for six months or more, Minister of Justice may revoke the status of residence.

*Above excludes the case where the foreign national has a justifiable reason for not engaging in the said activity.

Therefore, it is extremely important to apply for the change of status of residence whenever those matters as the death of Japanese spouse or divorce happen to you.

>> ask us for more details or assistance